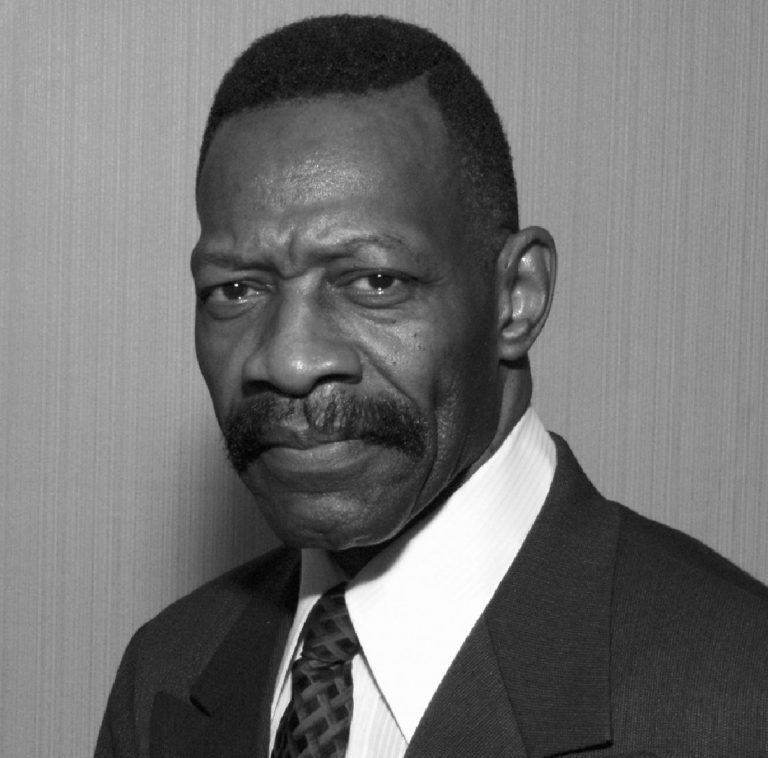 The Samuel Staten, Sr. Pre-Apprenticeship Program is named for and dedicated to the memory of a Philadelphia Icon-Samuel Staten Sr., longtime Business Manager of Laborers' Local 332. Mr. Staten came up through the ranks working ten years as a construction laborer before becoming a Field Representative in 1970, Assistant Business Manager in 1973, and being elected in August 1978 to the office of Business Manager. He retired from that position in May 2008.

Staten, Sr. was often recognized for his vision, leadership and humanitarianism. At Local 332 he established a Sergeant of Arms Committee to provide scholarships for the children of member's and an Emergency Relief Committee to provide financial assistance to members who encountered catastrophic experiences such as fires, evictions or foreclosures.

To enhance the member's skills, Staten, Sr. along with James Harper, Business Manager of Local 413 took the lead in having the District Council build a Laborers' Training School in Exton, PA. He knew that improving the skills of the laborer gave the member additional pride in himself, but it also provided a better, quality worker for the contractor.

Staten, Sr. created an Annual Friends of Labor Charity Dinner, which raised and contributed more than a million dollars to charitable organizations in the Philadelphia area; and millions more through other charities, lending his respected name to events. His charitable work provided educational opportunities for young people, food for the hungry, housing for the homeless, homeownership to low-income families, and toys for children.

In 1999, Black elected officials and community groups complained about the lack of opportunities for African-Americans to enter into the Philadelphia Building Construction unions. At the request of the governor, Staten assembled a group of labor and community leaders, non-profit and educational institutions to find a solution. From those meetings the Diversity Apprenticeship Program (DAP) was created. DAP was successful in placing over 400 people of color and women into the construction trade unions and over 380 in non-construction jobs.